A 99-day stretch of declines in the average U.S. national gasoline price came to an end on Wednesday, a sign that the effect of falling fuel costs, which have recently helped temper overall inflation, might be waning.

The decline to date has only partly reversed a prolonged run-up in gas prices, which accelerated after Russia’s invasion of Ukraine in February and continues to roil consumers. What to do about energy-driven inflation has also become a political problem for President Biden and a policy challenge for the Federal Reserve, which is expected to announce another big interest rate increase on Wednesday after its meeting.

The national average gas price rose seven-tenths of one cent to $3.68 a gallon on Wednesday, according to AAA. That was down from $3.90 a gallon a month ago but up from $3.19 at the same time last year. Gas prices peaked at just above $5 a gallon in June.

The price of gasoline at the pump is primarily determined by global oil prices. West Texas Intermediate crude oil, the U.S. benchmark, rose above $120 per barrel in mid-June and has since tumbled to about $86 on worries about a recession denting demand and signs of increased supply coming to market.

While gas prices in the United States remain higher than they were for several years before the recent spike, the drop below $4 a gallon in August was seen as a political win for Mr. Biden, who has been under pressure to tame stubbornly high inflation, and has released oil from strategic reserves, urged oil-producing countries to pump more crude and chided energy companies for what he considered profiteering.

Wholesale gas prices have been declining more rapidly than retail prices at the pump, said Abdullah Hasan, a White House spokesman. “Oil and gas companies are making record profits and need to pass these savings on to consumers at the gas pump now,” he said.

The president and his aides have made a big deal of the recent decline in gas prices, one of the bright spots in the latest inflation report, which showed uncomfortably rapid increases in prices for an array of other goods and services.

Recently, the daily declines in gas prices have slowed to tiny increments, just fractions of a cent. Futures trading suggests that investors expect oil and gasoline prices to continue drifting down over the next year, but these commodities are volatile and subject to global economic and political forces: Prices can go back up as quickly as they have come down. One of the factors pulling down demand recently has been people altering their driving habits in response to high prices, which could change again if prices settle down.

“I’d estimate over the next few weeks a recovery in prices,” said Allen Good, an equities analyst at Morningstar. He expects gas prices to “remain relatively high,” between $3.50 and $4 a gallon in the coming months, he said.

Tags
Down Gas Oil Price Which

Suns and Mercury Owner Plans to Sell Teams Amid Scandal

Review: From His Letters, the Dark Side of a Man of Letters 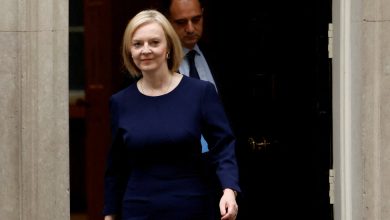 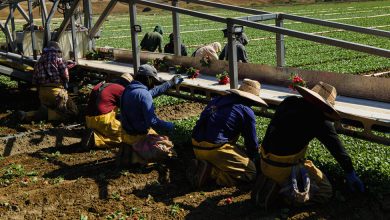 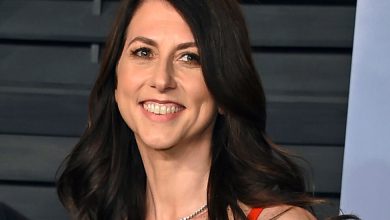 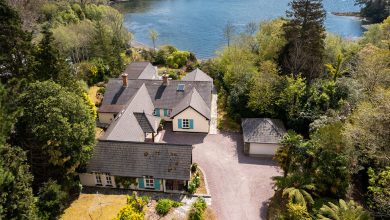