The police found the boy, whom they have identified as Jacob Borbin, with a gunshot wound to his chest. He was taken to St. Barnabas Hospital, where he was pronounced dead.

An investigation is ongoing, but the police said the boy was shot inside the lobby of 237 East 194th Street, which is in the Fordham area of the Bronx. The police are looking into whether the shooting was accidental. No arrests have been made.

Amy Lopez, 20, said she knew Jacob as they had the same circle of friends. He liked playing basketball and video games, and would sometimes appear in his friends’ rap videos, though he didn’t rap himself.

Ms. Lopez said she believed the killing was an accident. “He didn’t have problems with nobody,” she said.

A neighbor, a young man named James Guerrier, said that Jacob’s friends would hold mock shootouts with toy guns, and that they knew the young man who was killed in July when a New York City correction officer mistook his toy gun for a real one.

Crime remains historically low in New York City, and shootings are down around 10 percent compared to this time last year. There have been 843 shootings this year across the city through Aug. 7, according to police data, and 1,020 people have been shot during this time period.

The building where the shooting occurred on Thursday morning is within the 52nd Precinct. That precinct had not recorded a murder this year as of Aug. 7, police data shows.

Betty Teaque, an older woman who lives in the neighborhood and works as a community advocate, recalled greeting Jacob and his friends. She would talk to them and give them pamphlets with excerpts from the Bible.

“He didn’t deserve this,” Ms. Teaque said, shaking in anger as she looked at four uniformed officers standing behind yellow police tape where the boy was shot.

“I got the sense he wanted to do something with his life, make his family proud,” she added.

Have You Seen This Lamp? 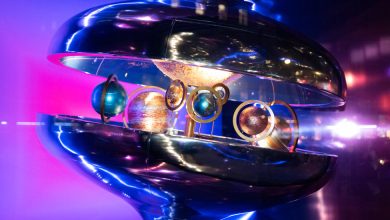 9 Months. 100 People. Inside the Making of a Holiday Window 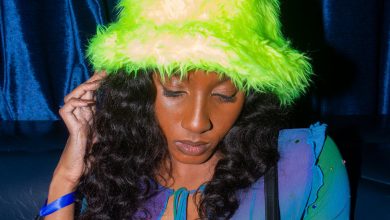 What Ziwe and LaQuan Smith Wore to Club Moda 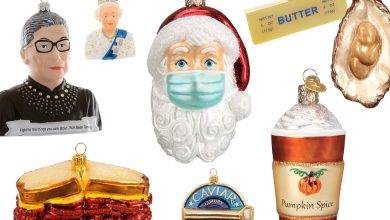 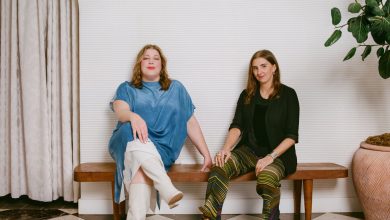 What Do the Objects You Own Say About You?