Haute couture in Paris is a celebration of artisanship — and one-upmanship — as the world’s top fashion houses compete with one another to show off high-concept designs, each more dazzling and rule-breaking than the one before.

Often, it can be a similar story with the celebrities and socialites on the front row. And it was definitely the case at the Schiaparelli show on Monday, a star-studded event and curtain raiser for the week ahead that was held at the Petit Palais.

Take the American singer and rapper Doja Cat, who arrived in a crimson silk bustier, a matching wrap trailing from her elbows and a knitted pencil skirt dripping with lacquered wooden beads. At first glance she was barely recognizable to onlookers, the reason being the 30,000 red Swarovski crystals covering her face, head and arms, which had been hand-applied by the makeup artist Pat McGrath and her team over the course of almost five hours earlier that morning.

Not a disco inferno, not Dante’s Inferno, this is Doja’s inferno.Credit…Schiaparelli
How to make Naomi Campbell even more fierce? This dress.Credit…Estrop by Getty Images
Shalom Harlow roars onto the runway.Credit…Michel Euler/Associated Press

Then there was Kylie Jenner, youngest and wealthiest scion of the extended Kardashian clan, who gave showgoers a roaring preview of the rest of the collection to come in the form of her skintight black bustier velvet dress — finished with a giant hyper-realistic roaring lion head attached to her chest, made from sculpted foam, wool and faux fur.

For his spring 2023 collection, Daniel Roseberry, Schiaparelli’s creative director, said in the show notes that he had been inspired by Dante’s “Inferno” and the nine circles of hell. To bring hell to life (a more common feeling at fashion shows than one might expect), the designer created three looks anchored around handmade faux taxidermy of animals from the poem — and recruited a trio of supermodels to wear them. So Shalom Harlow stalked the runway in a strapless black and white leopard dress, Irina Shayk wore a variation of Ms. Jenner’s lion gown and Naomi Campbell prowled her way down in a giant black faux fur coat, the face of a she-wolf perched on her (extremely exaggerated) shoulder.

Other starlets were there, including usual fashion favorites such as Diane Kruger and Christine Quinn of the Netflix series “Selling Sunset.” What did they wear? Who knows, or cares: In the game of celebrities dressed by fashion houses to attract the maximum amount of media attention possible, the winners take it all. 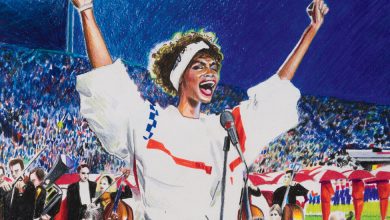 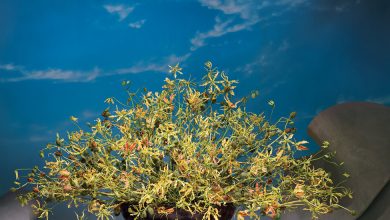 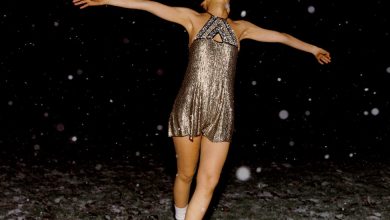 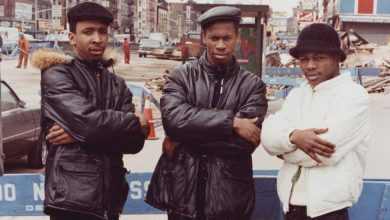