Google’s YouTube is nearing a deal to acquire the rights to the National Football League’s Sunday Ticket package of games, according to three people with knowledge of the talks, a deal that would bring a staple of traditional television into the streaming realm.

Google has discussed paying about $2.5 billion a year to the league, $1 billion more than DirecTV, which had the rights for years, according to two of the people, who would speak only anonymously to discuss confidential negotiations.

The league could receive additional payments based on the number of YouTube subscribers that Google is able to add, as well as other performance benchmarks, the people said. The length of the contract is unclear.

A deal between YouTube and the N.F.L. could be reached as soon as this week, the people said.

Sunday Ticket subscribers can watch every game on Sundays except those broadcast in their local markets, as well as the Sunday night game, which is shown in prime time nationally. YouTube’s pursuit of the rights is the latest sign that live sports, the glue that holds the traditional cable bundle together, is shifting toward video-streaming companies.

DirecTV’s rights for Sunday Ticket are set to expire at the end of the 2022 regular season. There has been years of speculation about who might land the coveted rights.

Within the last year, it became clear that the league had set its sights on selling the Sunday Ticket rights to a streaming service. In July, the N.F.L. commissioner, Roger Goodell, said in an interview with CNBC that a streaming buyer would be “best for consumers.” Apple, YouTube and Amazon soon emerged as leading contenders, tech giants with bankrolls and audiences big enough to entice the N.F.L.

A number of factors weighed on the deal-making process. The league explored bundling the package of out-of-market Sunday N.F.L. games with some of its other media assets, including the NFL Network, complicating matters. In addition, giants like N.F.L. and Apple are accustomed to getting their way during negotiations, and neither side wanted to budge.

The Sunday Ticket package is the last big piece of the N.F.L. media rights puzzle to be sold. In March 2021, the league announced 10-year deals with all of its major television partners worth more than $100 billion.

The deal with YouTube, if it goes through, could result in a sudden influx for YouTube TV, its premium streaming product. DirecTV has 1.5 million to two million Sunday Ticket subscribers who pay an additional fee to watch the games. YouTube said in July that YouTube TV had five million subscribers and trial users of the product, which costs $64.99 a month.

The Wall Street Journal earlier reported YouTube was in advanced talks to acquire the rights. 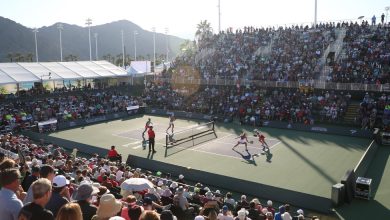 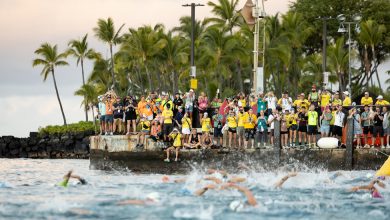 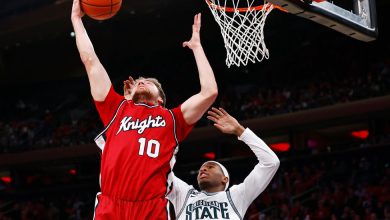 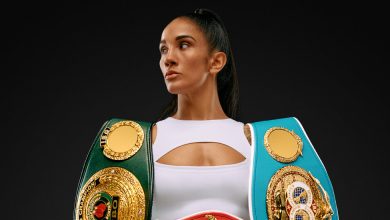