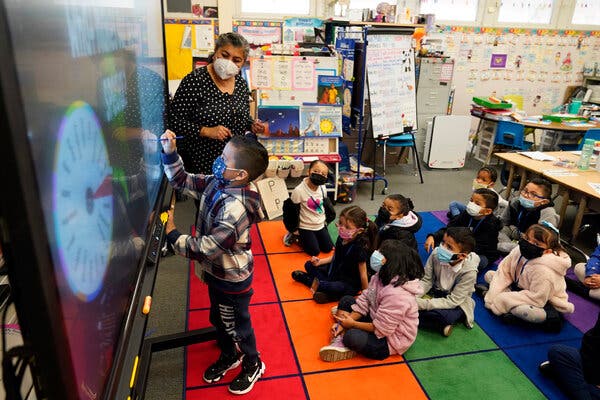 Since the California legislative session ended last month, Gov. Gavin Newsom has been making his way through the tall stack of bills that landed on his desk.

The governor has signed off on hundreds of new laws so far. He approved major climate change legislation and rules transforming how the fast-food industry will be regulated. He legalized human composting as a new burial option for Californians. He signed a law that makes it illegal for employers to fire workers for off-the-clock cannabis use. He vowed to crack down on catalytic converter theft.

But the governor has also vetoed a number of proposals. My colleague Jill Cowan wrote about Newsom’s rejection of a pilot program that would have allowed some cities to open supervised drug-injection sites. The governor’s decision was closely watched as a signal of his political ambitions beyond California.

Newsom has through Friday to weigh in on the remaining bills, and there are bound to be additional vetoes. But today I’ll tell you about five bills the governor has already rejected and why.

On Sunday, Newsom vetoed this bill, which would have required children to attend kindergarten before entering first grade at a public school. Dozens of school districts and education groups supported the bill.

In his veto message, Newsom said there wasn’t room in the state budget for the mandate, which could cost up to $268 million per year.

Governors have often used cost as a reason to reject new laws, even in good budget years. But California this year stands a good chance of missing its revenue estimate this fiscal year, the state’s legislative analyst recently estimated.

“With our state facing lower-than-expected revenues over the first few months of this fiscal year, it is important to remain disciplined when it comes to spending, particularly spending that is ongoing,” Newsom said. “We must prioritize existing obligations and priorities, including education, health care, public safety and safety-net programs.”

Under current law, tax-exempt nonprofits are barred from participating in illegal activity. This measure would have allowed the attorney general to strip a nonprofit of its state tax-exempt status for participating in treason or insurrection or advocating for the overthrow of the government.

In his veto message, Newsom said that while groups that participated in anti-government acts, such as the Jan. 6 insurrection, should be renounced and investigated, “these are issues that should be evaluated through the judicial system with due process and a right to a hearing.”

This bill would have created a five-year program to let California students ride public transit at no cost. It would have applied to K-12 students as well as those enrolled in public colleges and universities.

In vetoing the bill, Newsom said the state’s budget could not handle the $115 million annual price tag for the program.

This bill aiming to reduce light pollution would have required all outdoor lights on state properties to have anti-light pollution shields, as well as motion sensors or automatic dimming or shut-off functions to limit the amount of light they project.

Newsom said the costs associated with changing light requirements at 24,000 state buildings “may cost millions of dollars not accounted for in the budget.”

Assemblyman Alex Lee, who introduced the bill, called the veto “extremely disappointing.” “This bill would have protected our night skies and migratory species, while reducing wasteful and unnecessary electricity consumption,” Lee told The Los Angeles Times.

The San Joaquin Valley has some of the nation’s worst air and consistently fails to meet federal air pollution standards.

This proposal would have required the state’s top air watchdog, the California Air Resources Board, to intervene and assert control over the San Joaquin Valley Air Pollution Control District if it failed to meet specific federal regulations.

But Newsom called the bill “unnecessary” because the state already has oversight of the San Joaquin Valley air district.

Catherine Garoupa White, director of the Central Valley Air Quality Coalition, told The Fresno Bee that the existing review process, which Newsom has chosen to preserve, has failed to protect the San Joaquin Valley’s public health for the last 20 years.

“Gov. Newsom’s choice to ignore our pleas for the most basic of human rights — to breathe clean air — will cause continued injustices, additional lives lost, a growing population of asthmatic children and parents, as well as worsening unhealthy air for the San Joaquin Valley,” she said.

Costumes on display at the Academy Museum, which attracted more than 700,000 visitors in its first year.Credit…Rozette Rago for The New York Times

For $750,000: A Spanish-style cottage in Los Angeles, a two-bedroom home in Sonoma or a fully furnished 1991 house in Joshua Tree.

Visitors set up canopies in the hot weather as children played in the water in Benicia this month.Credit…Jose Carlos Fajardo/Bay Area News Group, via Associated Press

Tell us about your favorite places to visit in California. Email your suggestions to CAtoday@nytimes.com. We’ll be sharing more in upcoming editions of the newsletter.

It’s officially fall. What do you love about the season in California? What are the best ways to enjoy fall in your corner of the state?

Email us at CAtoday@nytimes.com with your stories, memories and recommendations.

Since then, the Golden State’s wolf population has been increasing. This year, two of the state’s three wolf packs produced litters, The Los Angeles Times reports.

“These are really wonderful moments to celebrate,” said Amaroq Weiss, senior wolf advocate at the Center for Biological Diversity.

The Lassen pack, located in Lassen and Plumas Counties, produced five pups, while the Whaleback pack, living in Siskiyou County, had at least six, according to a report published by the California Department of Fish and Wildlife. The wolves live in areas threatened by wildfires, making their growth even more impressive.

“California’s wolf recovery is still really, really brand new,” Weiss told The Los Angeles Times. “It shows you that wolves can be quite resilient.”

Thanks for reading. I’ll be back tomorrow. — Soumya

Correction: Yesterday’s newsletter said that Cyril Derreumaux was the first person to solo kayak from California to Hawaii. He was the second.

Briana Scalia and Jaevon Williams contributed to California Today. You can reach the team at CAtoday@nytimes.com.

Yankees Close In on Division Title, but Still Have Trust Issues 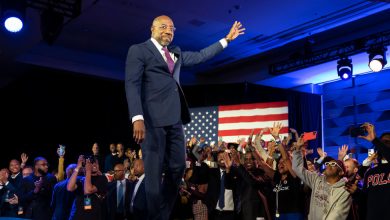 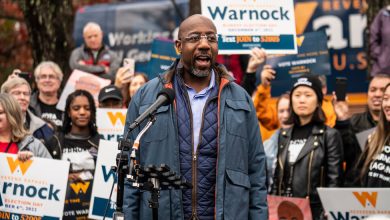 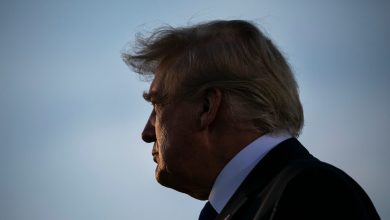 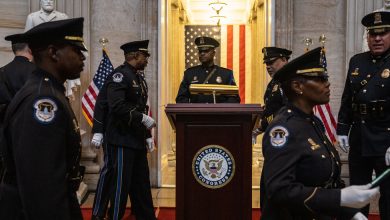 Congress Awards Highest Honor to Officers Who Protected the Capitol on Jan. 6