At first glance, you might miss the glass frog of the Costa Rican rainforest. It is, as the name suggests, nearly transparent. Apart from a lime green smear across its back, its skin, muscle and other tissues are see-through. Then there are its tiny organs, which seem to float within this clear flesh, like a pale fruit cocktail in the weirdest Jell-O salad ever to grace a tree branch.

As handy as translucence might be for evading predators, it is rare in animals that live on land. Their bodies are full of substances that light can’t penetrate, many of them essential for life. Glass frogs seem to have evolved see-through versions of some of these anatomical features, but they also have some tricks to hide lingering colors when they are at their most vulnerable.

In a study published in the journal Science on Thursday, researchers report that when a glass frog falls asleep, almost all of its red blood cells retreat into its liver. They hide in the organ and allow the frog to achieve near invisibility while it rests. In addition to revealing another remarkable adaptation in nature, the discovery could lead to clues for how to prevent deadly blood clots.

Like people, glass frogs rely on hemoglobin, a colored protein in red blood cells that delivers oxygen around the body. Jesse Delia and Carlos Taboada, biologists and authors of the new paper, had been spending a lot of time observing the frogs when they realized that sometimes, that red color seemed to disappear.

“When they are awake, the circulatory system is red,” Dr. Delia, who works at the American Museum of Natural History in New York, said. “When they are asleep, it’s not.”

Where were the red cells going? 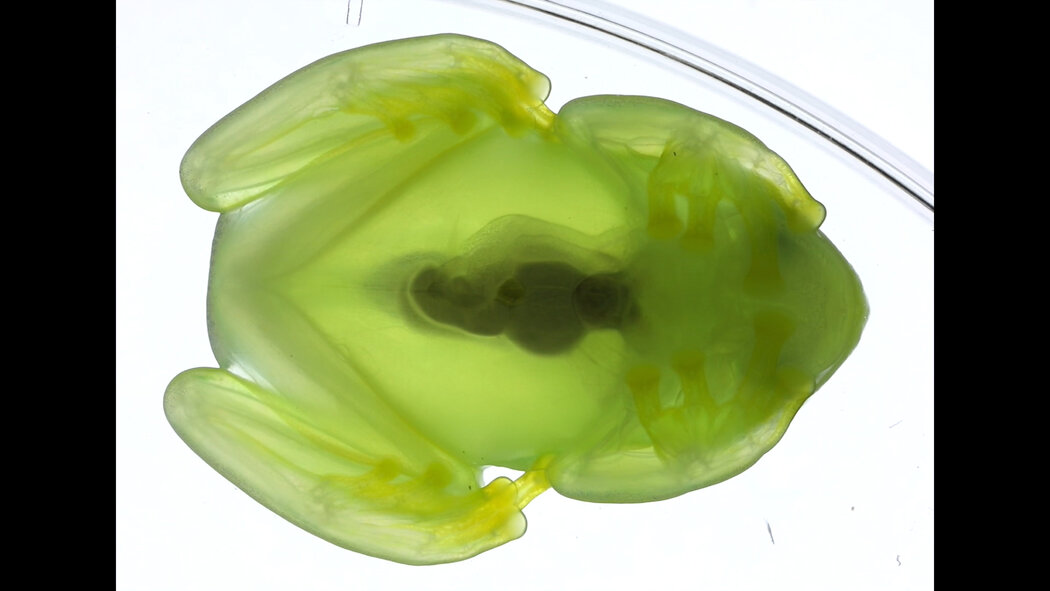 A glass frog during various levels of activity, showing the change in red blood cell perfusion within its circulatory system. The same animal was filmed backlit across all three conditions.CreditCredit…Jesse Delia

To solve the mystery of the disappearing blood cells, the researchers and their colleagues wanted to take images of the frogs under anesthesia — when the blood cells were clearly visible circulating through their bodies — and asleep, when the cells were nowhere to be seen. To do that, they needed to find a way to peer inside the frog’s organs, which have a mirror-like exterior that helps the frog blend in. Dr. Taboada, a researcher at Duke University, said they suspected the blood would retreat to various organs when not in circulation.

The researchers wound up relying not on light but on sound to show them what was inside. They provoked the molecules within the sacs to release ultrasonic waves, which could be used to identify the contents.

As soon as they compared the images of sleeping and anesthetized frogs, one big difference jumped out.

“All the signal was coming from the liver,” Dr. Taboada said. About 89 percent of the frogs’ red blood cells had packed themselves into that organ.

That made sense: The liver, which filters blood, is a logical destination for red blood cells, he said.

What was stranger, and what the researchers still don’t understand, was how the frogs could cram all these cells together without dying from blood clots. In most vertebrates, when blood cells bump into each other, it leads to coagulation. The resulting clot can make a scab to seal a wound — or, if the clot is in a blood vessel, it can plug up the circulatory system and kill the creature. In the United States, according to the Centers for Disease Control and Prevention, as many as 100,000 people die from blood clots each year. 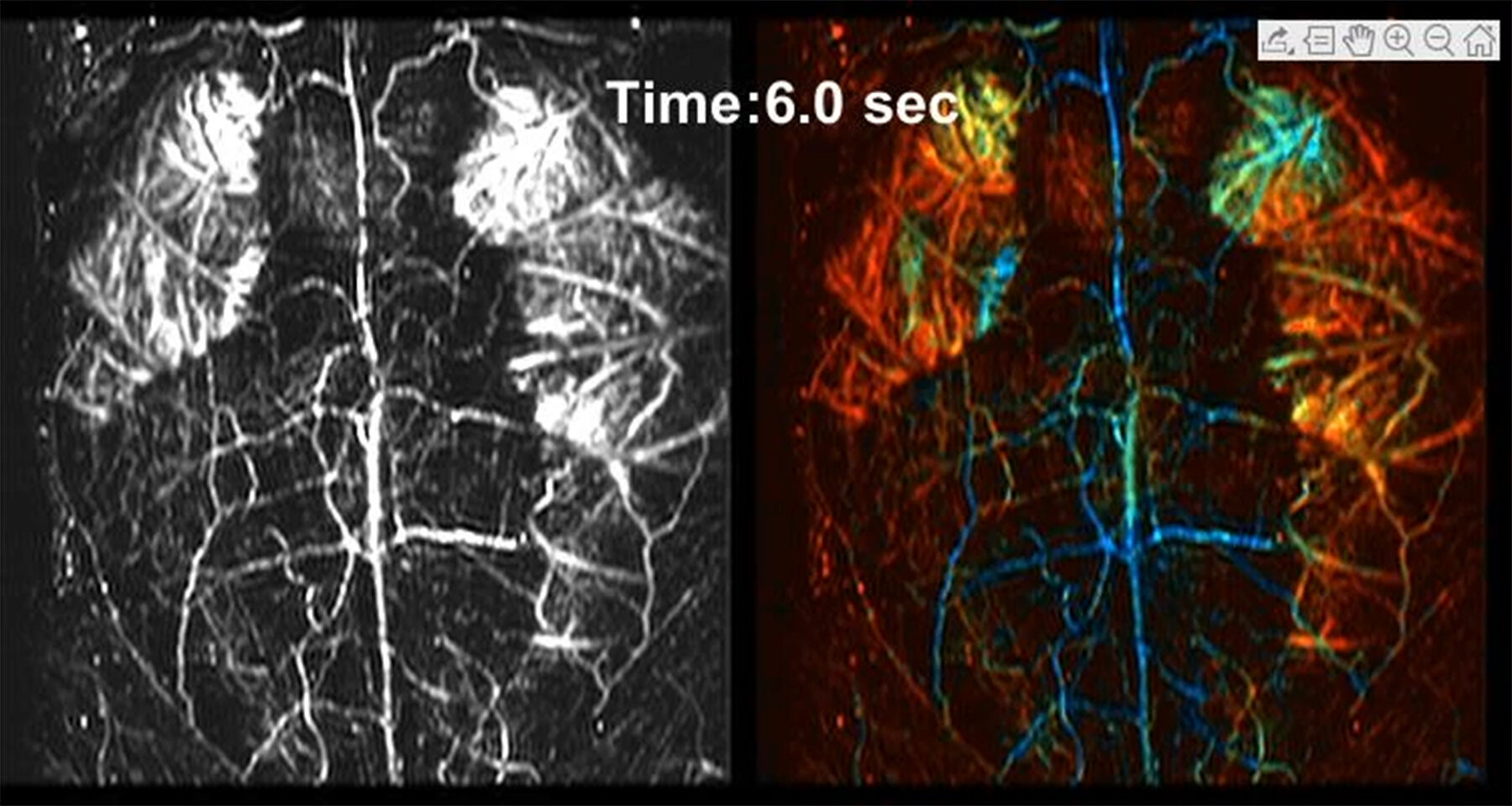 High-speed photoacoustic imaging of a glass frog recovering from exercise in real time, showing the reduction in circulating red blood cells and the associated increase of red blood cells packing in the liver as the frog falls asleep.CreditCredit…. Yao & X. Zhu

Glass frogs, the new research suggests, can control when their blood clots. If they are wounded, they will form a scab in the usual way. But when they are asleep, with red blood cells packed like sardines in the liver, no clot forms.

The finding implies that glass frogs could have something to teach us about how to prevent clot formation in our own bodies. If future research can illuminate what keeps the frogs safe, it could lead to treatments to reduce deaths from clots in humans.

More immediately, the researchers said, the results raised other questions. If 89 percent of the cells that carry oxygen are holed up in the liver while the frog sleeps, how is it breathing? They wonder whether the frogs can shift their metabolisms to a mode that requires barely any oxygen, perhaps akin to what other frogs do when they hibernate for the winter.

The new paper is just the beginning of this line of research. The team has already improved their imaging techniques to scan the frogs more quickly and to reveal substances other than blood as they move around in the creatures.

“We’re in the lab now,” Dr. Delia said during a phone interview. “There’s literally a frog scanning right now in the system. I have to go check on it in a bit.”

Tags
Blood From Live That When

George Santos Breaks Silence: ‘I Have My Story to Tell.’ (Next Week.)

How to Make the Labor Market Work for More Americans